Born in 1890 to a family of Russian Jewish immigrants in Philadelphia, Emmanuel Radnisky was raised in Brooklyn's Williamsburg. He was shaped as an artist by the arrival of Modernism in America in the 1910s, and he soon befriended the likes of Marcel Duchamp and Alfred Stieglitz. He was inspired by Stieglitz's profound belief in the photograph as an appropriate medium for modern art. Yet he also poured his creative energy into commercial work, and when he moved to Paris, in 1921, he earned his livelihood by working in fashion and commercial portrait photography, mostly for Harper's Bazaar and Vanity Fair. He also quickly became the unofficial photographer of the city's avant-garde, capturing some of the most iconic images of literary and artistic figures such as James Joyce and Ernest Hemingway. He often supplied wry observations on his subjects and their occupations: his portrait of Duchamp has the artist standing behind the Water Mill from his iconic The Large Glass; and his solarized portrait of Surrealism's impresario, André Breton, shows his body and hair taking on a silvered, ghostlike appearance. And his portraits of women often depict them as exotic creatures: such as Peggy Guggenheim in a gown by Poiret, from 1924, and in Dora Maar, her portrait is juxtaposed with a miniature set of hands.

Unlike Brassaï or Cartier Bresson, who took inspiration from the streets of Paris, Man Ray was happiest in his studio, using photography to invent the strange and startling. Man Ray liked to tinker and experiment - both with the subjects of the portraits, using dramatic effects of light and shadow, and with the objects of his pictures, blending everyday objects and debris from around the studio – and for this photography was perfect. Perhaps the culmination of this experimental spirit was his "rayographs," in which objects were placed directly on photographic paper and then exposed to light. Tangible objects become immaterial ghosts, and the most prosaic items, like a candle or a handkerchief, are rendered almost unrecognizable.

Throughout Man Ray's time in Paris, he straddled between several contradictory worlds and never fully subscribed himself to one particular type: being either an American or a European, being a commercial photographer versus a prolific avant-garde artist. It's the insouciant spirit of the Parisian Surrealist and Dadaist groups in which Man Ray worked and socialized that had a profound impact on his work and on his character, liberating the young artist.

Man Ray had his first US shows of his photographs at the Daniel Gallery, New York in 1927 and Arts Club, Chicago in 1929. In January 1932, he had his first exhibition with the Julien Levy Gallery in New York. Man Ray died in Paris in 1976. Posthumously, he has been the subject of numerous exhibitions, most recently at the Jewish Museum, New York, in Alias Man Ray: The Art of Reinvention. 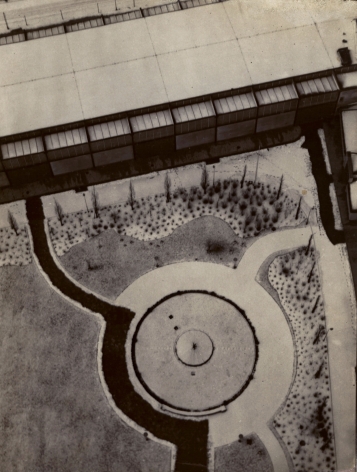 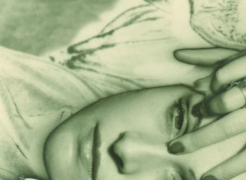 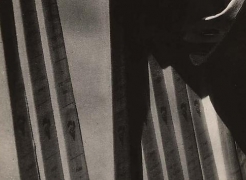 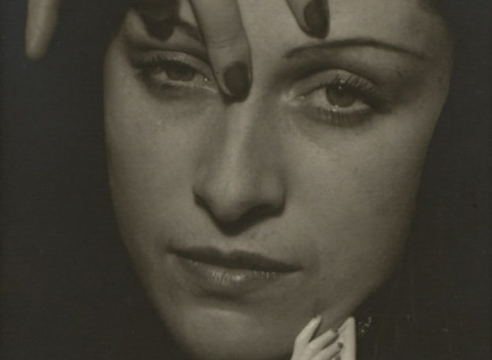 The 17th edition of Art Basel Miami Beach opens to the public on Thursday, December 6, with a preview day for invited guests on Wednesday. The fair brings together 268 galleries from 35 countries, including 29 first-time exhibitors, to the beach town’s convention center. Part 1 of ARTnews’s two-part preview looks at the exhibitors in the main Galleries section of the fair.

Among the highlights are a 1936 portrait of Dora Maar by Man Ray at New York’s Edwynn Houk Gallery...