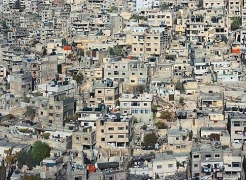 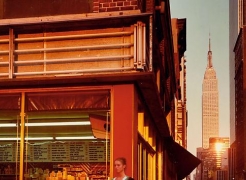 Summer Exhibition: A Selection of Works by Gallery Artists
New York 31 May — 31 July 2009 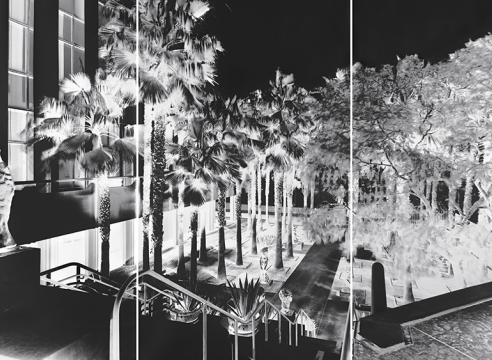 The project will be on view at LACMA beginning March 29, just as the long-gestating Zumthor plan is expected to finally kick into gear. Lutter brought her own brand of tenacity to the encyclopedic museum: Many exposures took months—so long that museumgoers left no trace. Others were quicker; in her view of the garden, Lutter was able to capture the wind in the gently blurred palm trees. Despite her precise calculations, she tells Robb Report, “It’s always a surprise when I see my images.” 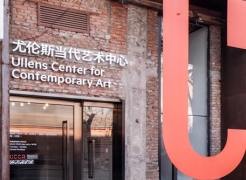 Civilization: The Way We Live Now presents more than 250 works by over 120 of the world’s most renowned photographic artists, offering a complex and sprawling vision of contemporary life. The images gathered here, produced in the past 25 years, speak to the changes brought about by globalization, and draw attention both to the increasing amount of complexity and conflict, and to the unprecedented degree of interdependence, that characterize life today. They attest, as well, to the development of the medium of photography, and its ability to document these sweeping changes. Organized in collaboration between UCCA and the Foundation for the Exhibition of Photography, the Beijing presentation of Civilization is curated by William A. Ewing and Holly Roussell. 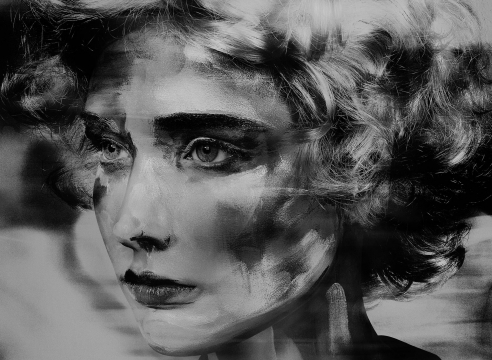 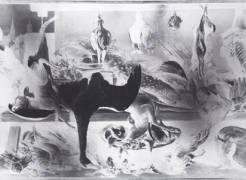 A special exhibition of new photographs by acclaimed photographer Vera Lutter, Painting on Paper: Vera Lutter's Old Master Photographs, is on loan from the Los Angeles County Museum of Art (LACMA) and forms the centerpiece of the cultural programme at TEFAF New York Fall. A collection of new large-scale photographs by Vera Lutter make their public debut at TEFAF New York Fall. Created as part of the artist’s residency at LACMA, which began in February and continues through March 2018, this dynamic new body of work draws inspiration from the museum’s architecture, gallery interiors, and vast permanent collections. The presentation at TEFAF New York Fall offers visitors an exclusive opportunity to preview a selection of photographs from the still-ongoing project, which culminates in a major survey exhibition at LACMA in 2019. The artist discusses her new work on Sunday, October 29 4:00-5:00pm. 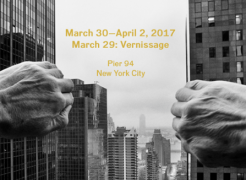 The Photography Show — An Interview with Edwynn Houk
23 February 2017

Gallery owner and AIPAD member Edwynn Houk on the unique opportunities The Photography Show offers collectors and others in attendance at one of the world's most prestigious annual photography events. 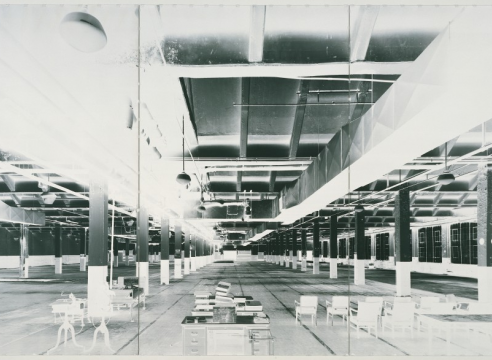 Since 2013, critics have publicly debated the Los Angeles County Museum of Art’s plans for a $600 million campus redesign by Peter Zumthor that requires razing three deteriorating 1965 buildings designed by William Pereira and a 1986 addition by Hardy Holzman Pfeiffer Associates. While many, including Christopher Hawthorne, the architecture Critic for The Los Angeles Times, generally support the Zumthor plan, some favor renovation of the existing buildings or have voiced their emotional attachment to the old structures.

“There’s this real sense of nostalgia for place, even if the place doesn’t function anymore,” said the museum’s director, Michael Govan. Rather than sweeping such sentiments under the rug as he stewards the campus overhaul, Mr. Govan has commissioned the artist Vera Lutter “to confront these sites that have meaning and preserve them through her work.”