AT THE EDWYNN HOUK GALLERY

VINTAGE PHOTOGRAPHS FROM THE COLLECTION OF MADAME LARTIGUE

The Edwynn Houk Gallery is proud to present the first gallery show of vintage prints by Jacques Henri Lartigue from September 21 through November 4, 2000. More than sixty early vintage photographs by Lartigue will be on view. The images are culled from the private collection of Florette Lartigue, the photographer's widow who died in May. Lartigue and his wife selected the prints from the photographer's personal notebooks before donating the original albums to the French State in 1979. A catalogue, prefaced by the major French collector and friend of Lartigue, Roger Thérond, will be published in conjunction with this historic exhibition. Thérond’s exceptional collection of photographs was exhibited recently at the Maison Européenne de la Photographie, Paris, under the title Une Passion française.

Lartigue (French, 1894-1986) took his first photograph in 1900, at the age of six. At seven, he acquired his first camera as a birthday gift. The young Jacques Henri reveled in photography's magic power to preserve everyday moments of joy so that they could be infinitely revived. He photographed obsessively, carefully keeping his pictures in diaries, alongside anecdotes and sketches, all meant, as he put it, to "trap" the very "scent of happiness".

Lartigue's early photographs record the dawn of a century elated by the conquest of speed and flight. Making full use of faster emulsions and shutter speeds, the young Lartigue captured the accelerated movement of modern times: the first public flight of an airplane in France (1904), the wonderful new sports cars, the swift exchanges of tennis players, and the burlesque antics of family and friends romping with makeshift racers and flying machines.

Born into privilege-- Lartigue's father was a banker, and the family belonged to the upper French bourgeoisie-- Lartigue transfixed the delightful life of the pre-War leisure class. His fleeting visions of seaside resorts, and of Ladies of fashion, gliding down the pathways of the Bois de Boulogne and parading at the races, reflect a passionate devotion to the pursuit of joy.

The adult Lartigue trained as a painter. Photography however remained a privileged activity. Lartigue's photographs of sun-drenched holidays on the French Riviera between the Wars crystallize the image of a glamorous era. A dashing figure himself, Lartigue turned his camera on the supremely elegant women who surrounded him: Bibi (Lartigue’s first wife), Florette, and the mysterious Renée Perle.

Lartigue’s photographic work remained undiscovered until 1962 when a chance meeting with John Szarkowski led to a retrospective at the Museum of Modern Art in New York in 1963. The importance of the work was immediately recognized, and numerous exhibitions and publications followed. Free of any influence, Lartigue was hailed by his friend Richard Avedon as "the most deceptively simple and penetrating photographer”. 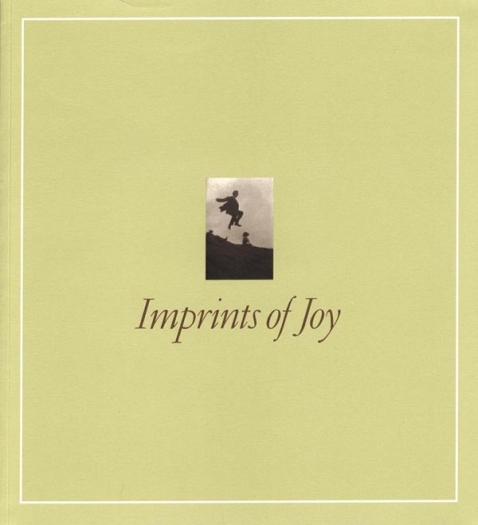