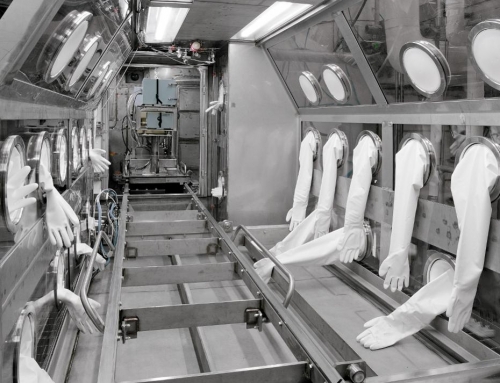 Over the past few weeks — on these virtual pages — I have been trying to ask three questions. How are thinkers and artists adapting to the pandemic, particularly those who make their living exploring physical space ? If they are meaningfully occupied in their craft, what in fact are they doing? But most interesting to me is the question, what can thinkers and artists contribute to the public to help us reimagine the future?

I recently connected with Bay Area fine arts photographer David Maisel (we were friends in college, in the wayback) to discuss a monograph he was about to publish about his adventures documenting a secretive remote military facility in a Utah desert 85 miles south of Salt Lake City. Maisel, a Guggenheim fellow who has made his reputation on large-scale projects involving unusual physical spaces, had learned of Dugway Proving Ground after making aerial photographs of the Tooele Army Depot as part of his earlier project Terminal Mirage.  His aerial images of sites throughout the American west tell an arresting, tragically beautiful story about how land has been ravaged by human assaults (a life-long preoccupation for Maisel). He set off on a journey to explore the interior of this staggeringly large facility, captured in Proving Ground, a large elegant volume with 145 stunning well-produced images. 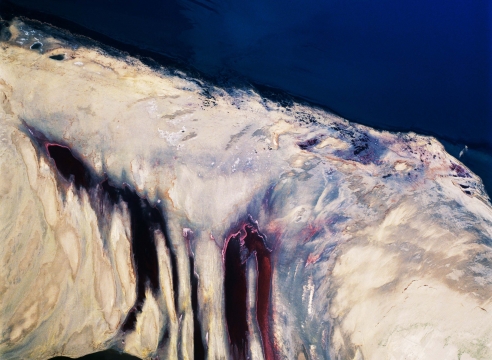